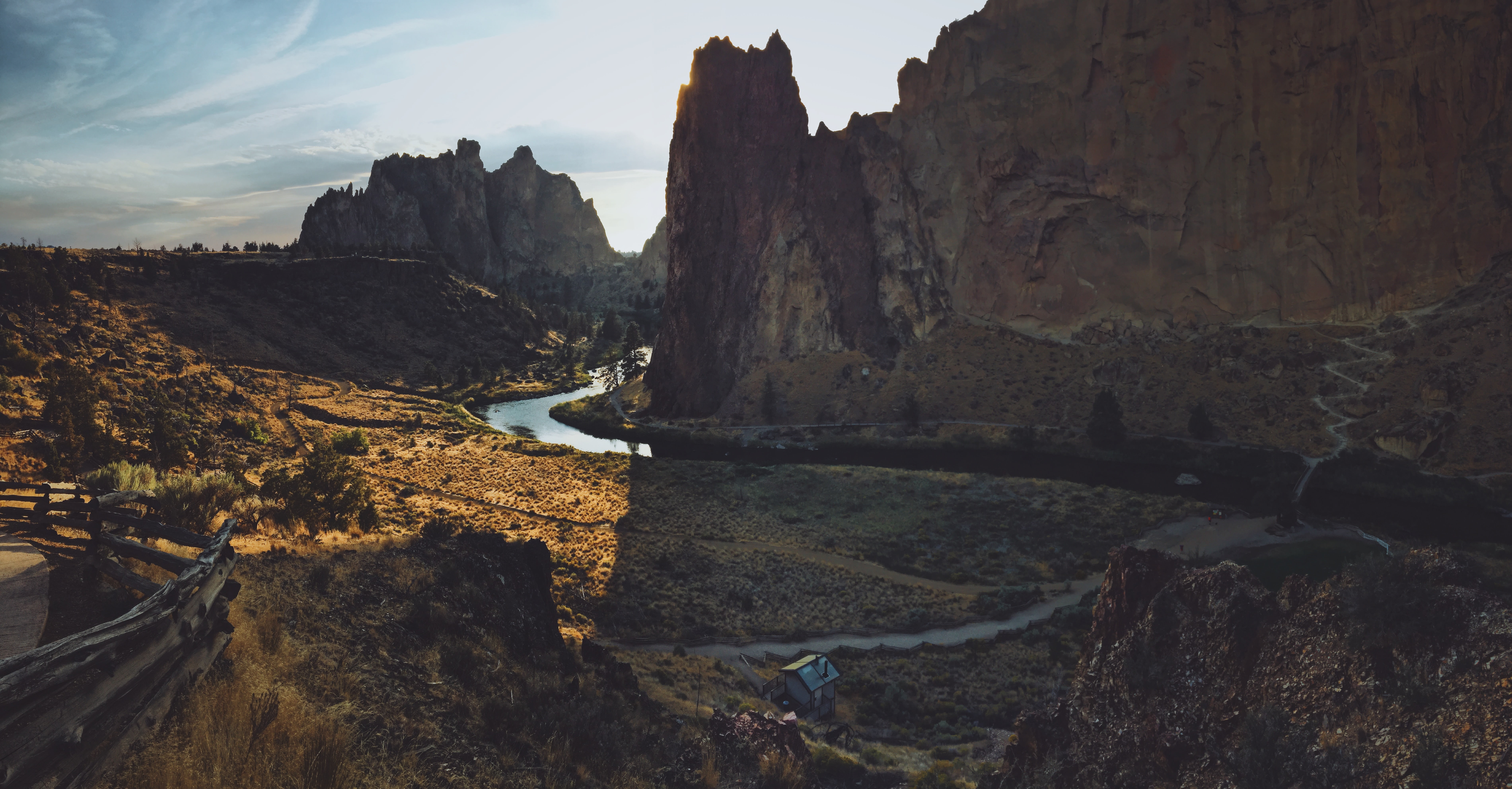 LWH LLC is 100.0% owned by Western Sierra Resource Corporation (WSRC), a publicly traded Utah corporation, which acquired all (100.0%) of the equity membership interests of LWH LLC from its [former] owner, a privately held, irrevocable, Nevada trust.

The mining properties and / or refinery facilities and technologies, as are now owned by LWH LLC and / or as may be acquired or developed by LWH LLC in the future, will each / all be vended into WSRC and immediately leased back to and will be operated solely and exclusively by the Nevada Trust. each of which will be subject to certain royalty payments / obligations, as described hereinbelow.

All LWH LLC mining properties and / or refining facilities, technologies, equipment, and any other physical facilities of whatsoever nature, will be exclusively vended into and owned by WSRC upon the acquisition thereof, and will be simultaneously leased [back] to, and thereafter autonomously managed and operated by the Nevada Trust pursuant to the management personnel’s directions, who will be nominated and retained by the former owner thereof, i.e., the above referenced irrevocable Nevada trust.

Royalty payments may be made in cash or in kind, as elected by the two Net Pre-Tax Profits Royalty owners (WSRC and the irrevocable Nevada Trust). The royalty payment amount(s) otherwise due and payable to WSRC will be structured for accounting purposes as the “lease payments,” due under the long term (47 year) lease on each property / project, as will be executed by and between WSRC and the irrevocable Nevada trust (i.e., the prior owner).

LWH LLC is also evaluating the potential acquisition of additional BLM leases in each of: i) a central Nevada location; and ii) a northern Wyoming location; and iii) three (3) separate Arizona locations (northern, central, and west-central; and iv) a western Colorado location; and v) a southern New Mexico location.

One of the Nevada locations referenced above which is being evaluated is likely to contain both significant precious metals values and significant Rare Earth Elements (REE) values.

Finally, LWH LLC is considering the potential acquisition of a formerly producing precious metals mine located on private land in central California, and LWH LLC further intends to attempt to secure the right to lease and operate a large tailings deposit from a closed copper mine located in the Southeastern U.S., which has been tested and assayed, and is believed to have significant precious metals values contained therein.

LWH LLC has recently negotiated the terms of, and is preparing to execute a license agreement, which will allow LWH LLC to exclusively control and utilize an advanced refining technology which is intended by LWH LLC to be used for and in respect of the precious metals to be recovered from all of the above recited locations, and possibly, in respect of the REE values as well.